The Justice Department official in charge of informing Congress about the newly reactivated Hillary Clinton email probe is a political appointee and former private-practice lawyer who kept Clinton Campaign Chairman John Podesta “out of jail,” lobbied for a tax cheat later pardoned by President Bill Clinton and led the effort to confirm Attorney General Loretta Lynch.

END_OF_DOCUMENT_TOKEN_TO_BE_REPLACED

The Obama administration is moving to dismiss charges against an arms dealer it had accused of selling weapons that were destined for Libyan rebels.

Lawyers for the Justice Department on Monday filed a motion in federal court in Phoenix to drop the case against the arms dealer, an American named Marc Turi, whose lawyers also signed the motion.

END_OF_DOCUMENT_TOKEN_TO_BE_REPLACED

The Justice Department is resisting a judge’s order to provide ethics training for its lawyers and is objecting to turning over to the court the names of illegal aliens who were granted what amounts to administrative amnesty (“deferrals”) in stark violation of an injunction issued by the court.

On May 19, Judge Andrew Hanen of the of the Southern District of Texas issued an order imposing sanctions on the Justice Department and its lawyers for unethical conduct, which included repeatedly lying to him in court.

END_OF_DOCUMENT_TOKEN_TO_BE_REPLACED 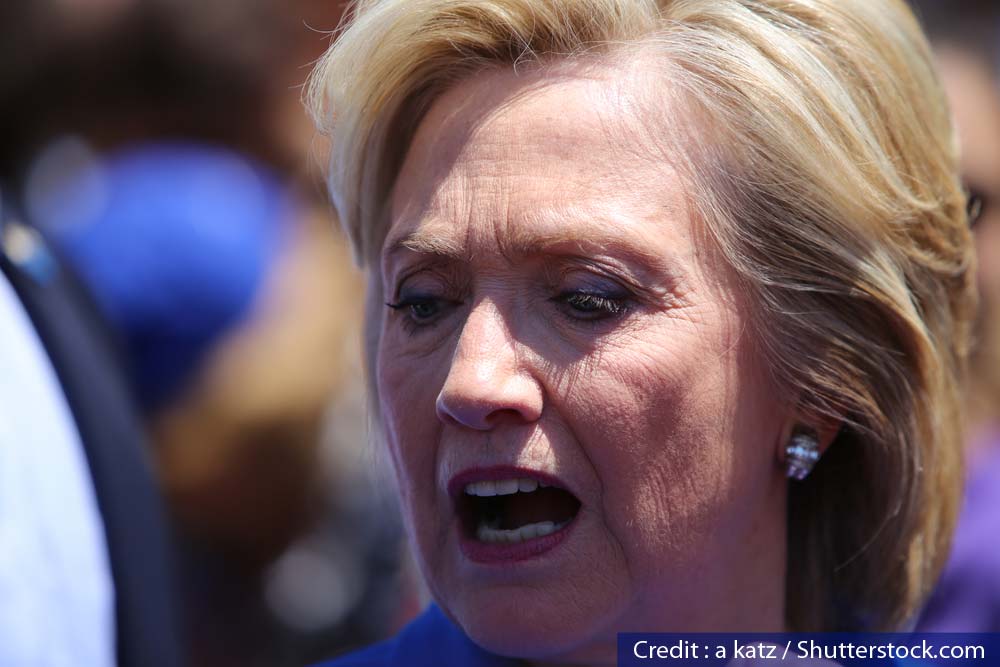 Could the Hillary Clinton e-mail saga end with FBI Director James Comey resigning in protest? Ken Cuccinelli, the former attorney general of Virginia, knows the laws regarding classified information firsthand. In his private practice, Cuccinelli defended a Marine lieutenant colonel court martialed on charges of possessing such information outside a secure facility. He says Clinton’s actions in the e-mail scandal clearly satisfy all five requirements necessary to sustain charges of mishandling classified material, and constitute a breach perhaps even more glaring than the one for which General David Petraeus was convicted.

END_OF_DOCUMENT_TOKEN_TO_BE_REPLACED

Remember the 4th Amendment? We hear it’s making a comeback. Back in May, we had a story about another court explaining to the government that, contrary to popular belief within Homeland Security, the 4th Amendment does still apply at the border, and thus Border Patrol can’t just take someone’s laptop without a warrant.

The case involved a guy named Jae Shik Kim, who the government suspected was shipping items to China that were then being forwarded to Iran. Because of that, DHS grabbed his laptop as he was leaving the US (on a flight to Korea). The DOJ argued that the laptop was a “container” subject to search at the border. The court disabused the DOJ of this notion: