Hints of an early exodus of modern humans from Africa may have been detected in living humans.

People outside Africa overwhelmingly trace their descent to a group that left the continent 60,000 years ago.

END_OF_DOCUMENT_TOKEN_TO_BE_REPLACED

At least 51 people have been been killed and nearly 100 injured after a child suicide bomber ripped through a wedding party in Turkey.

Turkish president Tayyip Erdogan said it was likely that ISIS was behind the attack which saw the bomber, a boy, thought to be aged between 12 and 14, blow up among people dancing in the street at a party in the city of Gaziantep last night.

Read the Full Article: Source – Daily Mail
Time For Truth: (Daily Mail) – ISIS Bomber Aged 12 Who Killed 51 At A Marriage Ceremony In Turkey 'Was Blown Up By Remote Control'

END_OF_DOCUMENT_TOKEN_TO_BE_REPLACED

As fears mount the humanity’s time on Earth is limited, scientists are making contingency plans by setting up a cosmic CLOUD of human data.

As it stands, experts neither have the technological capability or the knowledge of how to mass-transfer the human race to a nearby habitable planet – with the closest being 14 light years away (one light year is equal to 5,878,499,810,000 miles).

END_OF_DOCUMENT_TOKEN_TO_BE_REPLACED

A DNA evidence bill that would let police in the field, not just technicians in an accredited lab, quickly test the genetic material of suspects has advanced to the House floor.

The measure centers around a relatively new screening instrument the size of a printer, called Rapid DNA.

END_OF_DOCUMENT_TOKEN_TO_BE_REPLACED 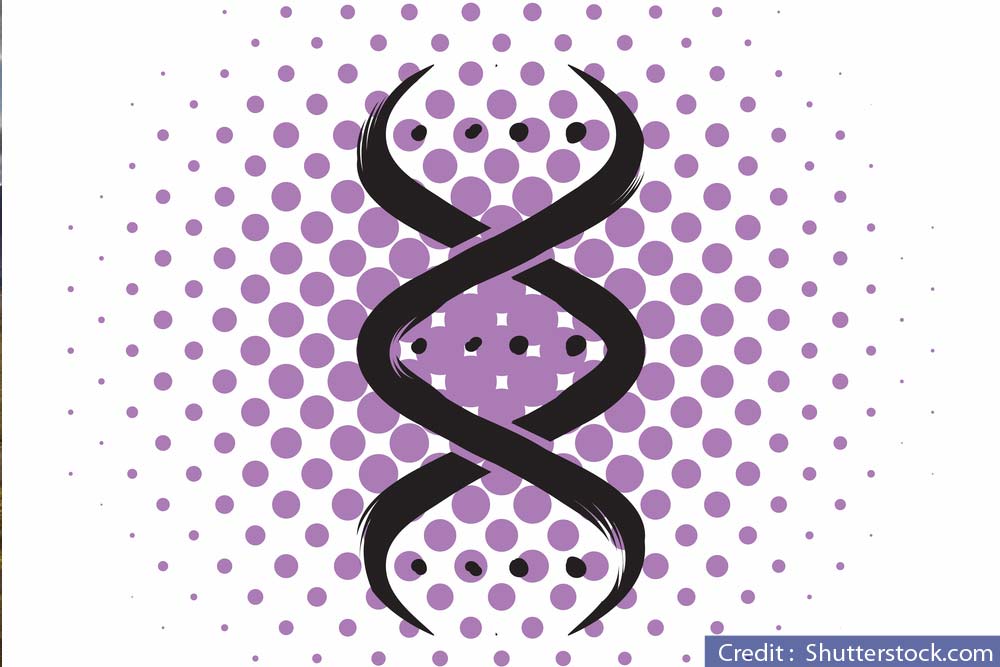 A FEW WEEKS into sixth grade, Colman Chadam had to leave school because of his DNA.

The situation, odd as it may sound, played out like this. Colman has genetic markers for cystic fibrosis, and kids with the inherited lung disease can’t be near each other because they’re vulnerable to contagious infections. Two siblings with cystic fibrosis also attended Colman’s middle school in Palo Alto, California in 2012. So Colman was out, even though he didn’t actually have the disease, according to a lawsuit that his parents filed against the school district. The allegation? Genetic discrimination.