For the first time, scientists have pinned down a molecular process in the brain that helps to trigger schizophrenia. The researchers involved in the landmark study, which was published Wednesday in the journal Nature, say the discovery of this new genetic pathway probably reveals what goes wrong neurologically in a young person diagnosed with the devastating disorder.

END_OF_DOCUMENT_TOKEN_TO_BE_REPLACED 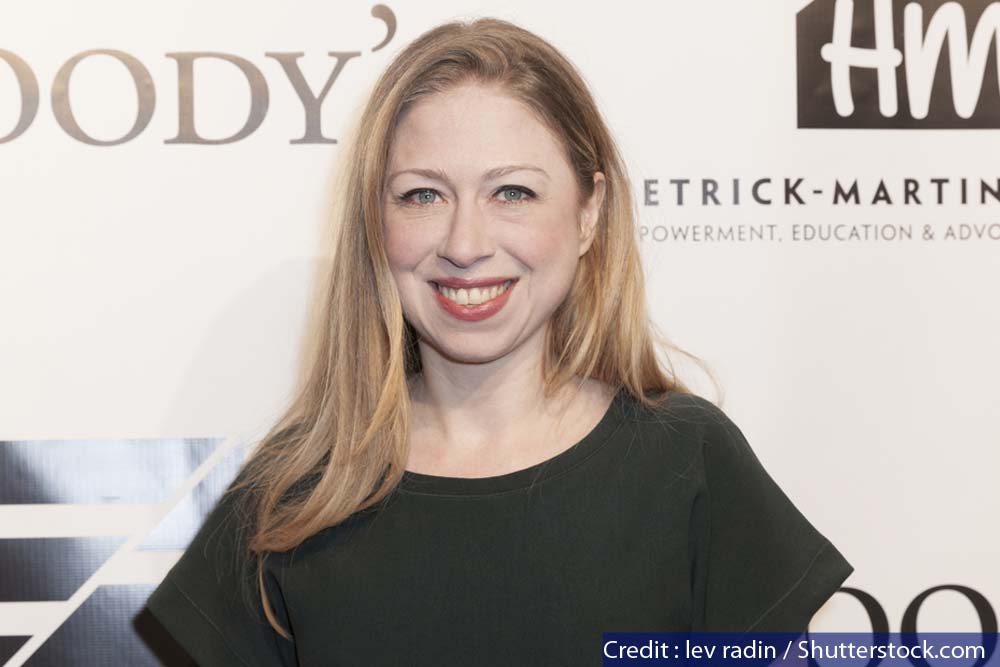 As Hillary Clinton fights to dodge Bernie Sanders’s charge that she is in the pocket of Wall Street, her daughter Chelsea Clinton will be attending a fundraiser hosted by the head of an international investment bank.

Chelsea Clinton will be joined by Clinton campaign manager Robby Mook for the Wednesday fundraiser hosted by Evercore Partners executive Charles Myers, who has contributed between $10,001 and $25,000 to the Clinton Foundation.

END_OF_DOCUMENT_TOKEN_TO_BE_REPLACED 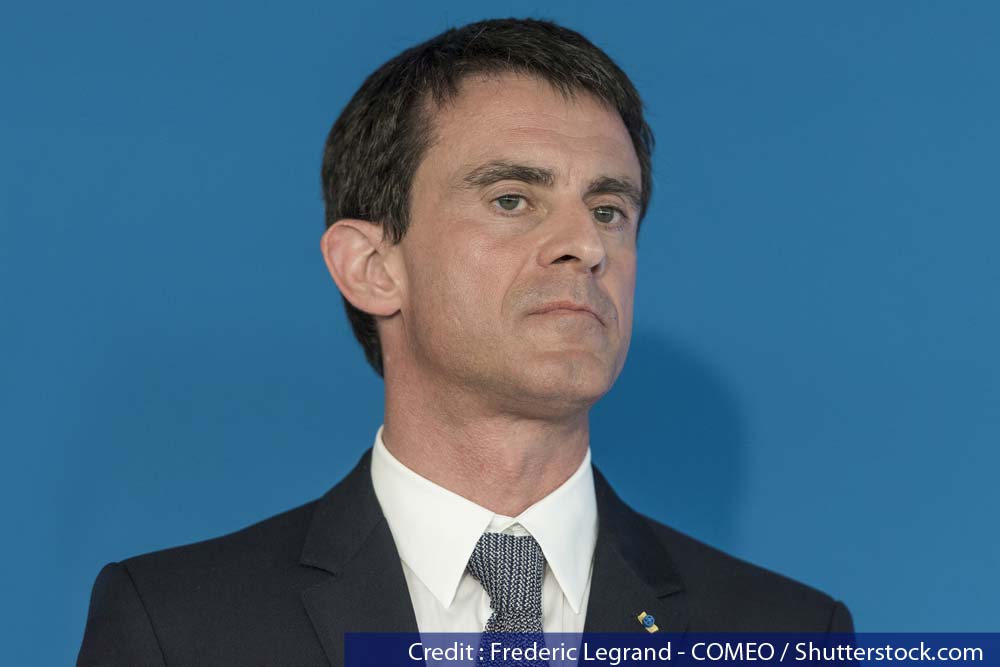 Speaking in Davos, Switzerland, the left-wing politician admitted that French security services have foiled a number of possible jihadi attacks since the November 13 atrocity.

END_OF_DOCUMENT_TOKEN_TO_BE_REPLACED 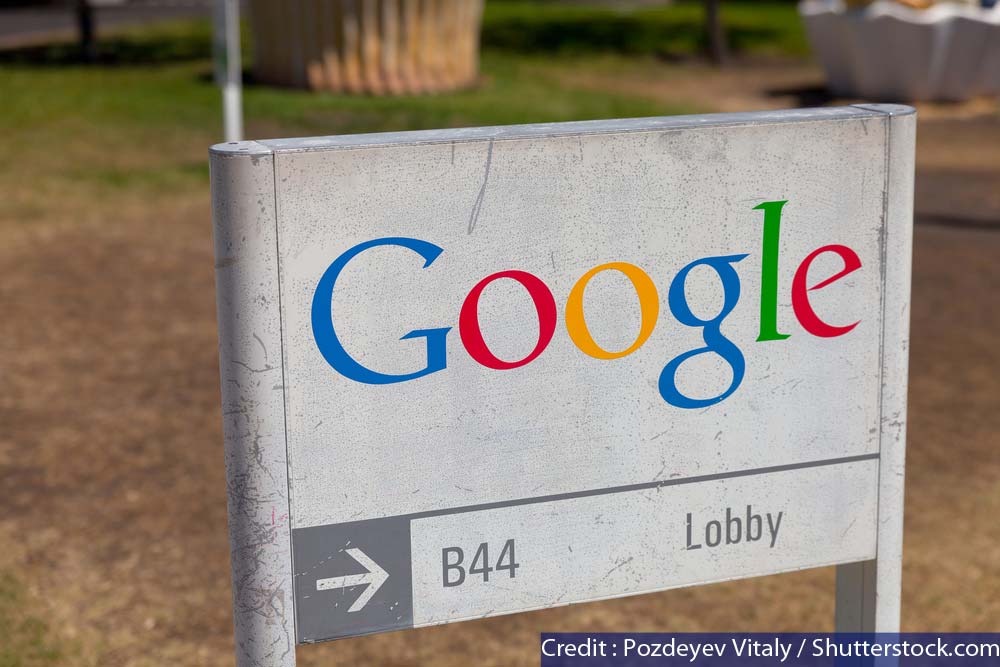 It was reported late yesterday that Google, parent Alphabet Inc., has agreed to pay 130 million pounds (US$185 million) in a tax settlement with U.K. authorities. Google has avoided billions of dollars of income taxes around the world using a pair of shelter strategies known to lawyers as the “Double Irish” and “Dutch Sandwich.” According to Wikipedia, the double Irish tax structure was pioneered by Apple and other companies in the late 1980s.

BloombergBusiness noted in their report that Meg Hillier, the Labour Party lawmaker who leads the committee, said in an e-mailed statement that “We were shocked to learn of workarounds of the tax system that were considered normal behavior by big corporations but which appalled the individual taxpayer.”

END_OF_DOCUMENT_TOKEN_TO_BE_REPLACED 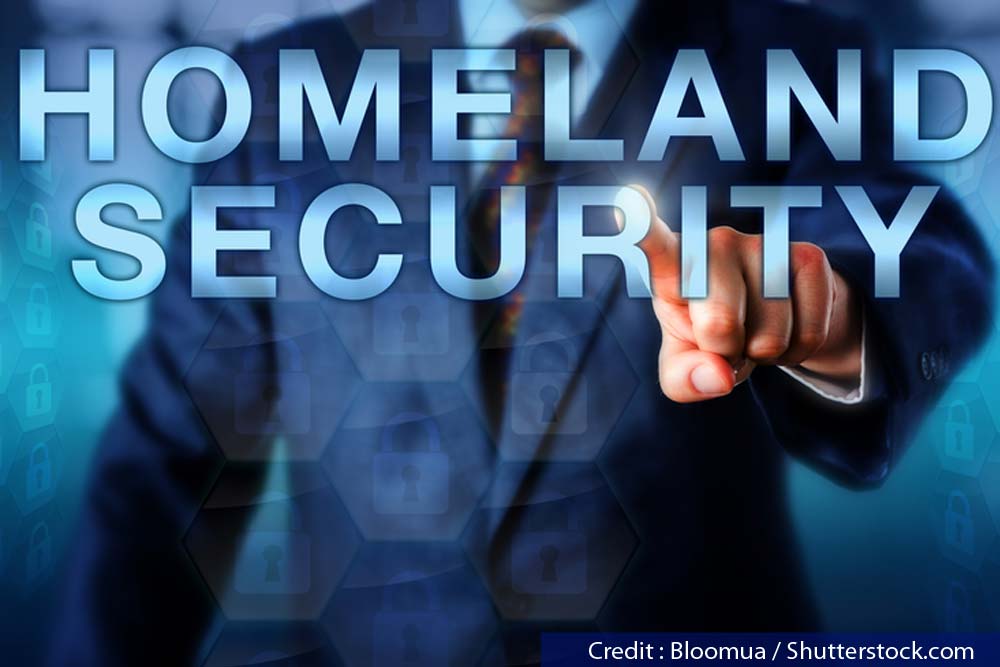 Hundreds of badges, credentials, cell phones and guns belonging to Department of Homeland Security employees have been lost or stolen in recent years — raising serious security concerns about the potential damage these missing items could do in the wrong hands.

Inventory reports, obtained by the news site Complete Colorado and shared with FoxNews.com, show that over 1,300 badges, 165 firearms and 589 cell phones were lost or stolen over the span of 31 months between 2012 and 2015.