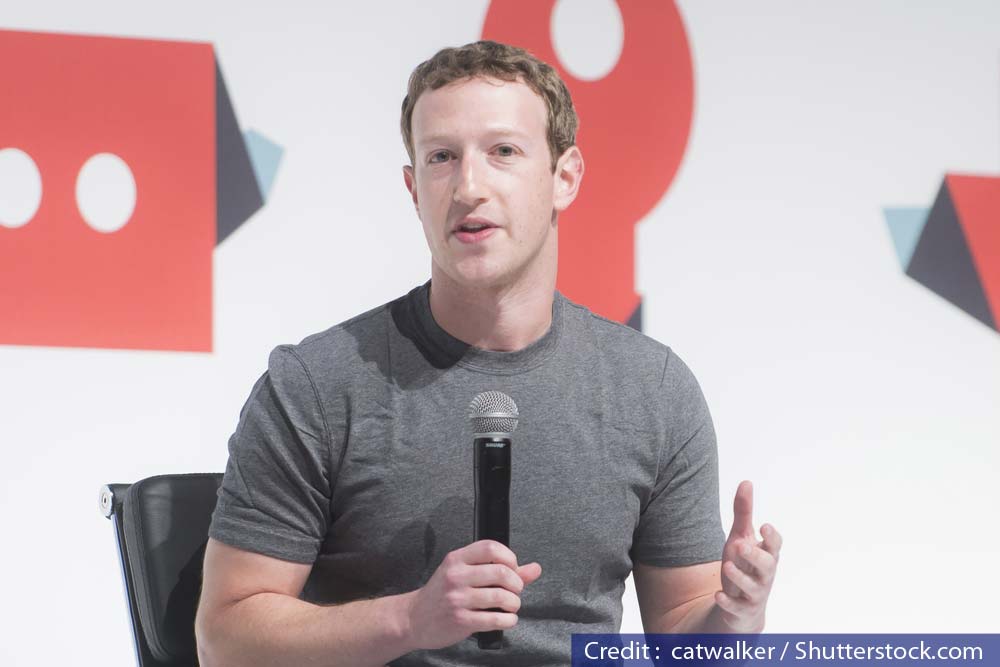 The 31-year-old founder of the largest social network had a $50 billion fortune by the close of regular trading in New York. That vaulted him above America Movil SAB’s Carlos Slim and Amazon.com Inc.’s Jeff Bezos on the Bloomberg Billionaires Index, a daily ranking of the world’s 400 richest people.

Even with a 0.4 percent decline for the day, Facebook is up 9.5 percent in 2016, defying gloom across global equity markets. The Menlo Park, California-based company reported results last week that beat analyst estimates, propelling Facebook to the fourth-most valuable company on the planet after Google parent Alphabet Inc., Apple Inc. and Microsoft Corp.