Tony Blair is hunting for a new office near Westminster as he plots a return to frontline politics to influence the Government’s approach to Brexit.

The former prime minister believes the Tories are ‘screwing up Brexit’ and views Jeremy Corbyn is ‘a nutter,’ according to a source who has spoken to Mr Blair.

END_OF_DOCUMENT_TOKEN_TO_BE_REPLACED

Tony Blair has said he feels “strongly” about the state of British politics and is considering whether there is a “role” for him in the future.

END_OF_DOCUMENT_TOKEN_TO_BE_REPLACED

Britain broke international law when it invaded Iraq in 2003, its deputy prime minister at the time, John Prescott, said on Sunday in the wake of the Chilcot report’s criticism of the decision.

A seven-year inquiry concluded on Wednesday that former British prime minister Tony Blair’s justification, planning and handling of the Iraq war involved a catalogue of failures, but did not rule whether the war was legal.

END_OF_DOCUMENT_TOKEN_TO_BE_REPLACED

A group of senior MPs is calling for a vote to decide whether Tony Blair is guilty of contempt of Parliament over his decision to invade Iraq in 2003.

Conservative David Davis said he will present the motion on Thursday accusing the former PM of misleading Parliament.

END_OF_DOCUMENT_TOKEN_TO_BE_REPLACED 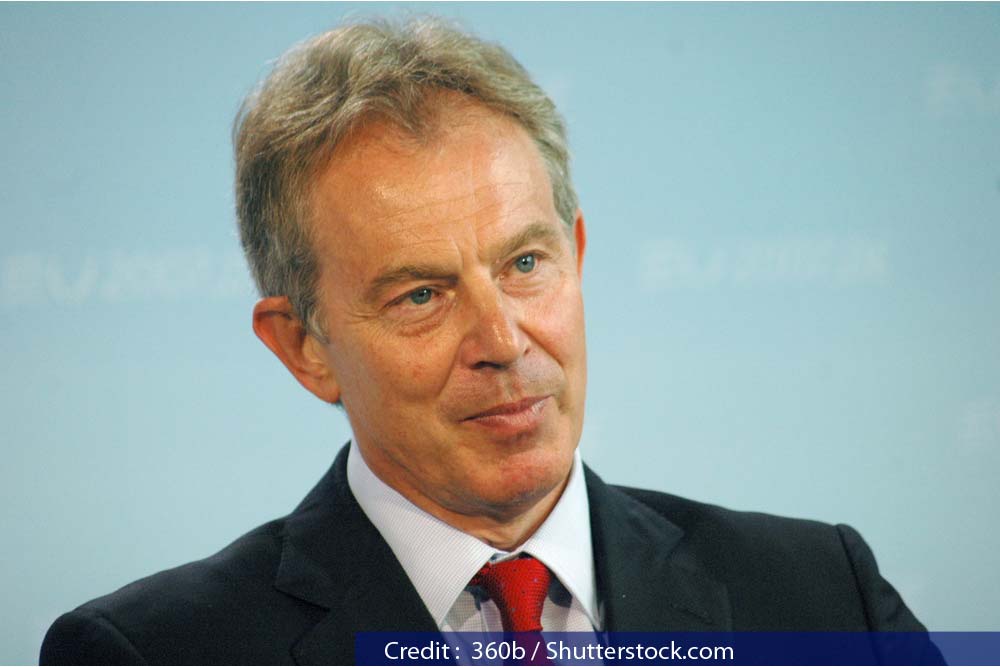 Tony Blair is accused of ‘presiding over a silent conspiracy’ that allowed two million migrants to enter Britain during his decade in power.

A new biography of the former prime minister by the celebrated investigative journalist Tom Bower claims Mr Blair ordered his Labour government not to publicly discuss the issue.