Georgetown University will give preference in admissions to the descendants of slaves owned by the Maryland Jesuits as part of its effort to atone for profiting from the sale of enslaved people.

Georgetown president John DeGioia told news outlets that the university in Washington will implement the admissions preferences. He says Georgetown will need to identify and reach out to descendants of slaves and recruit them to the university.

On Thursday morning, a university committee released a report that also called on its leaders to offer a formal apology for the university’s participation in the slave trade.

In 1838, two priests who served as president of the university orchestrated the sale of 272 people to pay off debts at the school. The slaves were sent from Maryland to plantations in Louisiana.

END_OF_DOCUMENT_TOKEN_TO_BE_REPLACED

A hardline Muslim preacher suspected of radicalising three British jihadis told teenage disciples that it is ‘permissible’ under Islam to have sex slaves.

Ali Hammuda, an Imam at a Cardiff mosque where three young jihadis from the city worshipped before travelling to Syria to join Islamic State, also told the group of boys as young as 13 that the ‘day of judgment is close’ – a key part of IS’s warped propaganda.

END_OF_DOCUMENT_TOKEN_TO_BE_REPLACED

Locked inside a room where the only furniture was a bed, the 16-year-old learned to fear the sunset, because nightfall started the countdown to her next rape.

During the year she was held by the Islamic State, she spent her days dreading the smell of the ISIS fighter’s breath, the disgusting sounds he made and the pain he inflicted on her body. More than anything, she was tormented by the thought she might become pregnant with her rapist’s child.

END_OF_DOCUMENT_TOKEN_TO_BE_REPLACED 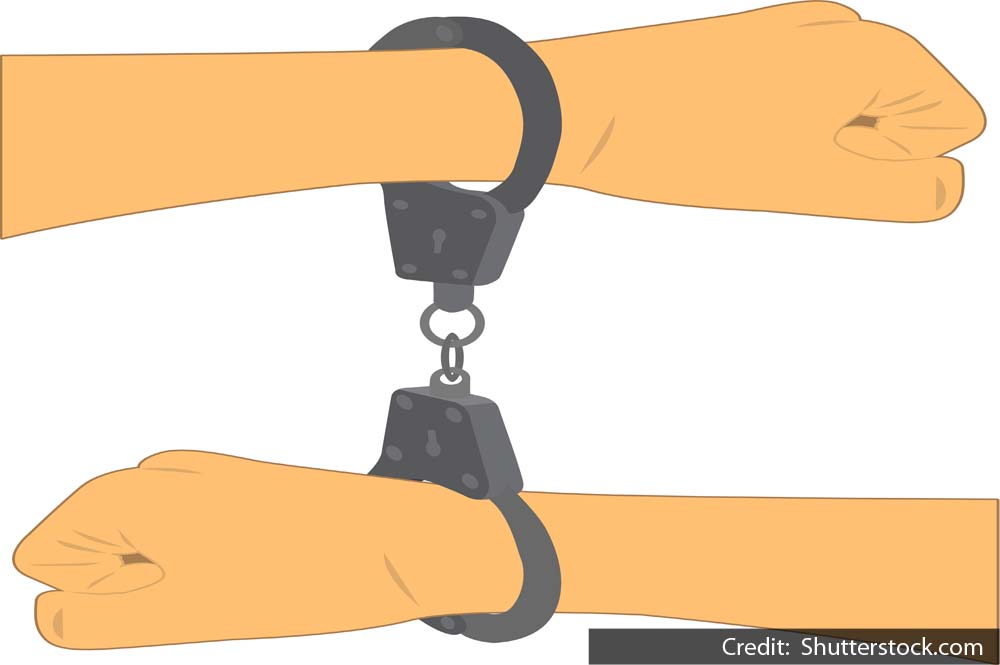 END_OF_DOCUMENT_TOKEN_TO_BE_REPLACED

American publishing company Scholastic has agreed to stop selling a children’s book after outrage claiming that it depicts “happy slaves.”
The book, “A Birthday Cake for George Washington,” tells the story of the first president’s enslaved chef, Hercules, and his daughter Delia, who work through the dilemma of finding sugar to bake a birthday cake.