With the advent of photography, a tiny fraction of 19th-century scientists believed they could develop methods of accurately identifying criminals by their facial features. While their hypotheses were eventually discredited, new artificial intelligence technology suggests their claims might’ve been valid after all.

Xiaolin Wu and Xi Zhang from Shanghai Jiao Tong University in China have resurrected this facial recognition tradition and built a neural network that can supposedly pick out criminals by simply looking at their faces.

END_OF_DOCUMENT_TOKEN_TO_BE_REPLACED

Among 10 to 15-year-old girls, the charity’s report says 14% are unhappy with their lives as a whole, and 34% with their appearance.

END_OF_DOCUMENT_TOKEN_TO_BE_REPLACED

As stated below, Tesla has already patched many of the vulnerabilities discussed here in a recent patch.

LAS VEGAS — It is very difficult to hack a Tesla Model S, but it’s not impossible. Last week, researchers Kevin Mahaffey and Marc Rogers demonstrated that they were able to remotely unlock the Model S’ doors, start the vehicle and drive away. They were also able to issue a “kill” command to a Model S to shut down the vehicle’s systems, bringing it to a stop. Then, at this weekend’s the Defcon digital security conference, they showed all in attendance how they did it.

Read the Full Article: Source – c|net
Time For Truth: (c|net) – Tesla hackers explain how they did it at Defcon

END_OF_DOCUMENT_TOKEN_TO_BE_REPLACED

Illinois farmer David Erickson admits that what he and many U.S. farmers are about to do doesn’t seem to make much sense. With bulging stockpiles of corn and soybeans left over from last year’s harvest, they’re planting more in 2016 — even though the crops probably won’t be profitable.

END_OF_DOCUMENT_TOKEN_TO_BE_REPLACED 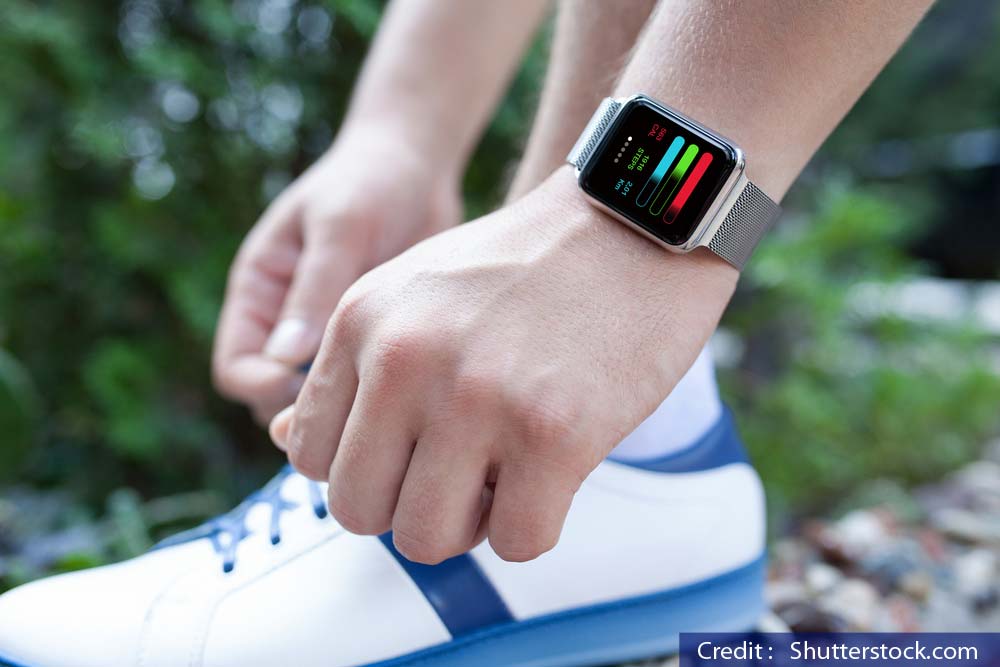 Some of the top-selling brands of fitness trackers that monitor wearers’ heart rates, sleeping patterns and movement are putting user data and privacy at risk, according to a new report.

Cybersecurity researchers at the University of Toronto examined eight popular wrist-worn trackers. They tested how they communicate with mobile apps and even upload and store a user’s workout information on manufacturers’ computer servers.

Wearable technology: Canada emerging as a global leader
Retailers use smartphones to track your habits in the store
Do fitness trackers really change our behaviour?
The researchers conclude that several models expose users to potential internet snoops and hackers even when devices aren’t being used for exercise and mobile apps are turned off.