Twitter has verified an official English account of the Muslim Brotherhood, despite the platform’s pledge to fight hate speech. Multiple countries have designated the organization as a terrorist group.

On Saturday, Twitter awarded the Muslim Brotherhood a “verification check”, normally given to legitimate and prominent accounts on the platform. The reason for verification remains unclear due to Twitter’s policy of not commenting on individual accounts.

END_OF_DOCUMENT_TOKEN_TO_BE_REPLACED

The Muslim Brotherhood won seats in Tuesday’s Jordanian parliamentary elections, a mostly symbolic victory that revives the movement’s presence in the country’s legislature for the first time in nearly a decade.

Results of the of the vote were disclosed on Thursday.

END_OF_DOCUMENT_TOKEN_TO_BE_REPLACED 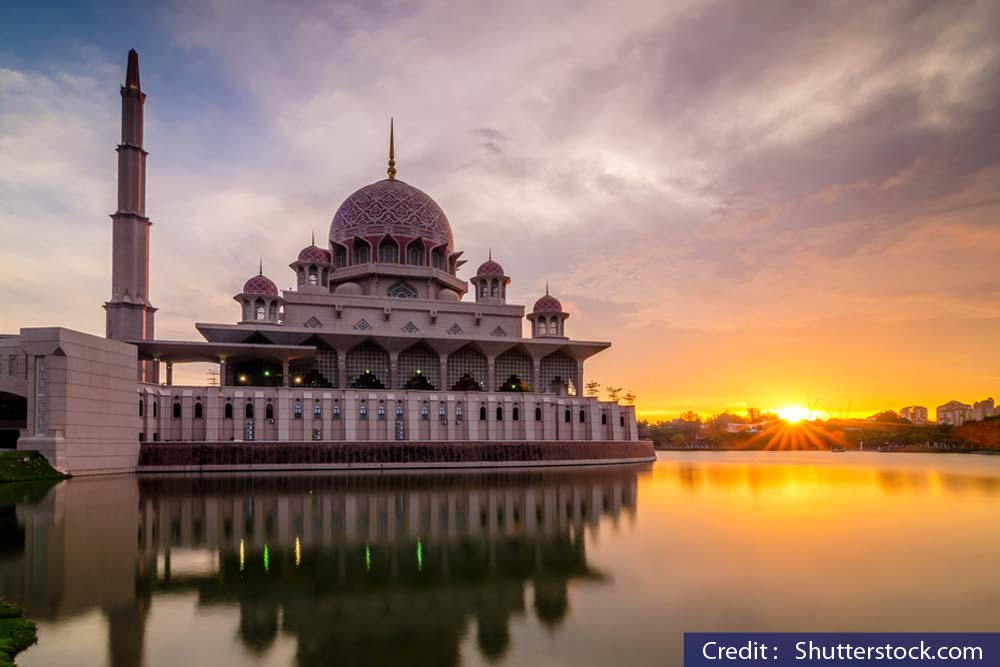 The Baltimore mosque President Obama has chosen as the first U.S.-based mosque to visit during his presidency has deep ties to extremist elements, including to the Muslim Brotherhood.

The White House announced on Saturday that Obama will visit the Islamic Society of Baltimore (ISB) on Wednesday. He has visited several mosques overseas as president but has resisted visiting one in the homeland. The purpose of the trip, according to the White House, is to “celebrate the contributions Muslim Americans make to our nation and reaffirm the importance of religious freedom to our way of life.”

END_OF_DOCUMENT_TOKEN_TO_BE_REPLACED

An Egyptian court sentenced three Al Jazeera TV journalists to three years in prison on Saturday for operating without a press license and broadcasting material harmful to Egypt, a case that has stirred an international outcry.

The verdict, in a retrial, was issued against Mohamed Fahmy, a naturalised Canadian who has given up his Egyptian citizenship, Baher Mohamed, an Egyptian, and Peter Greste, an Australian who was deported in February.

END_OF_DOCUMENT_TOKEN_TO_BE_REPLACED

An internal Defense Intelligence Agency (DIA) document produced recently shows that the U.S. knew that the actions of “the West, Gulf countries and Turkey” in Syria might create a terrorist group like ISIS and an Islamic caliphate.

While the powers-that-be have tried to downplay the significance of the document, the former head of the DIA – Lieutenant General Michael Flynn – just confirmed its importance.