The US sent a “planeload of FBI agents” to Iceland in 2011 to frame WikiLeaks and its co-founder Julian Assange, according to a former Icelandic minister of interior, who refused them any cooperation and asked them to cease their activities.

In June 2011, Obama administration implied to Iceland’s authorities they had knowledge of hackers wanting to destroy software systems in the country, and offered help, then-Interior Minister Ogmundur Jonasson, said in an interview with the Katoikos publication.

END_OF_DOCUMENT_TOKEN_TO_BE_REPLACED

Brazil’s suspended President Dilma Rousseff has defended her record during a marathon session during her impeachment trial in the Senate.

She is accused of illegally manipulating the budget to hide a growing deficit.

END_OF_DOCUMENT_TOKEN_TO_BE_REPLACED 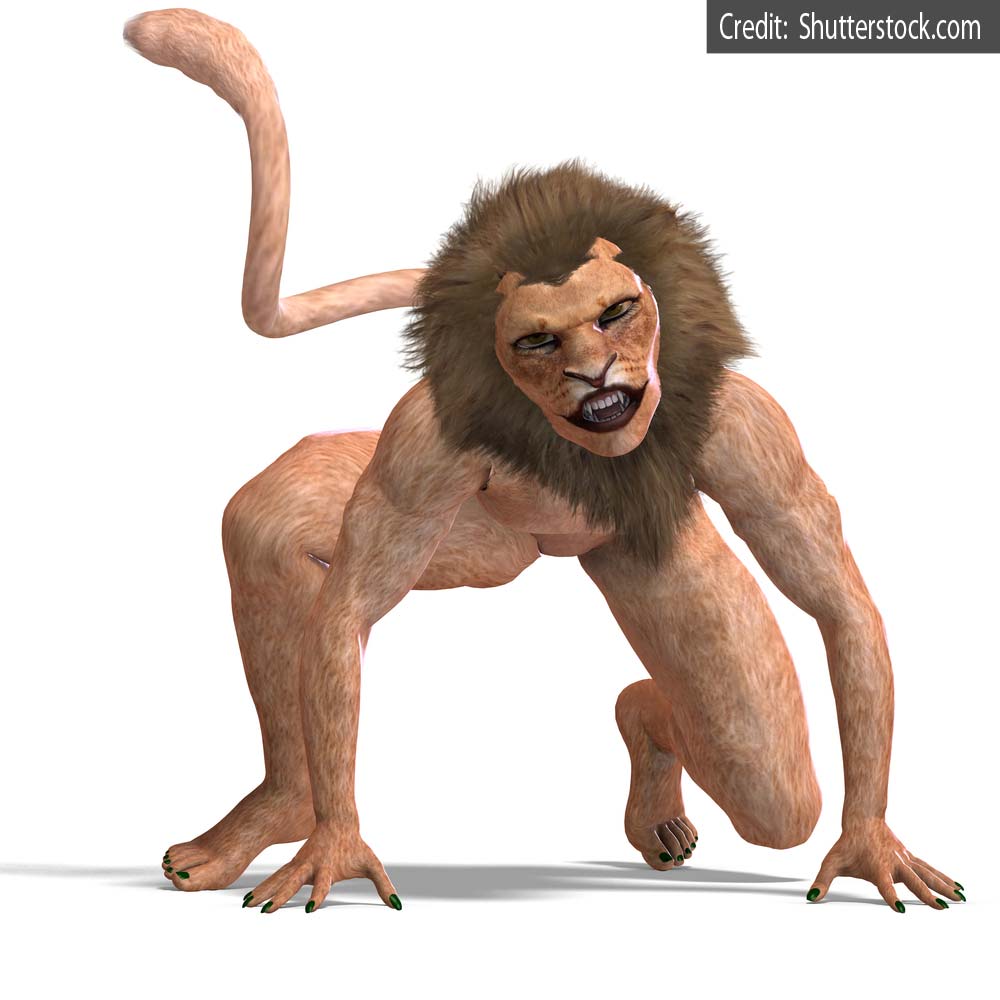 Despite a funding ban, several research facilities in the U.S. are proceeding with experiments that could produce human-animal chimeras. The possibility emerged as scientists attempt to grow human organs inside animals such as sheeps and pigs. At least 20 animals are now impregnated with human organs and have been under the care and study of researchers from several American universities in the past 12 months, according to MIT Technology Review.

The animal-human hybrid, or chimeras, are produced through the injection of human stem cells into an animal embryo, which – for its part – is then implanted in animals for gestation. Researchers believe that they will be able to harvest human organs by manipulating the stem cells. The process involves the removal of a specific organ in the animal embryo and the scientists then engineer the human stem cells as a replacement.

END_OF_DOCUMENT_TOKEN_TO_BE_REPLACED

U.S. and U.K. regulators have fined six major banks a total of more than $5.6 billion US after they manipulated the foreign exchange markets.

Citigroup, JPMorgan, Royal Bank of Scotland, HSBC & UBS fined for rigging forex market
Four of the banks pleaded guilty to conspiring to manipulate the price of U.S. dollars and euros. They are: