Some 77 people, most of them Shia pilgrims from Iran and Afghanistan, have been killed in a truck bomb attack in Iraq, officials say.

The blast struck at a petrol station and restaurant near Hilla, some 100 km (60 miles) south of Baghdad.

Busloads of pilgrims had stopped there on their way home from commemorating Arbaeen in the holy city of Karbala. Some 40 people were wounded.

END_OF_DOCUMENT_TOKEN_TO_BE_REPLACED

So-called Islamic State (IS) shot dead 40 civilians on Tuesday in the northern Iraqi city of Mosul after accusing them of treason, the United Nations says.

Their bodies were then hung from electricity poles in several districts, the office of the UN Human Rights Commissioner said, citing sources.

END_OF_DOCUMENT_TOKEN_TO_BE_REPLACED

Yesterday’s big stocks drop may have just been the beginning.

Or so says HSBC Holdings Plc technical analyst Murray Gunn. In a new note, Gunn says he is now on alert for a big dip in U.S. equities. “With the U.S. stock market selling off aggressively on October 11, we now issue a RED ALERT,” he writes. “The possibility of a severe fall in the stock market is now very high,” he adds, noting that volatility has continued to rise since the end of the summer and the recent sell-off was seen across many areas of the market, and not just select groups.

END_OF_DOCUMENT_TOKEN_TO_BE_REPLACED 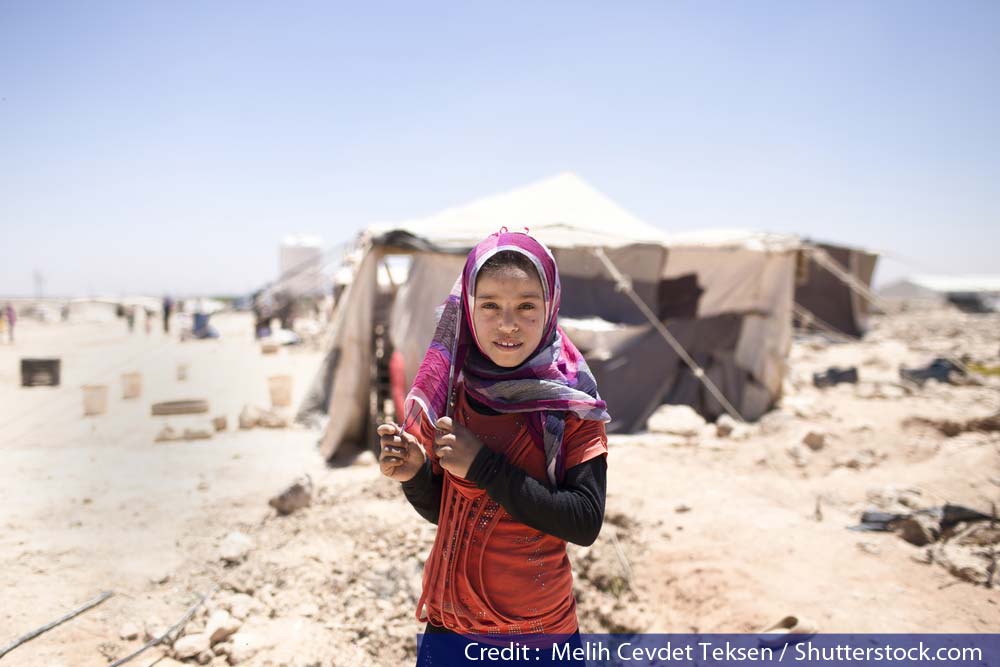 The Syrian conflict is about to enter a sixth brutal year, with more than 250,000 Syrians dead and more than half the population displaced. By far the majority have clung to safety in neighbouring countries, especially Jordan, but increasing numbers are turning to Europe. This desperate situation has put enormous pressure on our global system. Community fears have collided with core social values, putting new strains on the principle of “united in diversity” – which is, after all, not just the EU motto but a basis for co-existence worldwide.

END_OF_DOCUMENT_TOKEN_TO_BE_REPLACED

As attitudes and policies towards refugees harden across Europe, a video has emerged that exposes the utter devastation Syrians are fleeing from.

Revealing in detail the consequences of the country’s five-year civil war, the drone footage shows the piles of rubble ruined buildings that Homs – previously Syria’s third largest city – has been reduced to.