Nearly seven years after it applied to the IRS for nonprofit status, the Albuquerque Tea Party has finally been given a decision: Denied.

The tax agency, under orders from a federal judge, is belatedly tackling the remaining tea party cases that it delayed for years, and so far the tea party isn’t doing well. Only one of the three groups in the case was approved, and the other two, including Albuquerque, got notices of proposed denials last week.

END_OF_DOCUMENT_TOKEN_TO_BE_REPLACED

After canceling a planned announcement in London, Wikileaks founder Julian Assange is now planning to appear via video link Tuesday morning at Wikileak’s tenth anniversary celebration in Berlin. He’s a last-minute addition to the roster of festivities taking place this week in Germany.

END_OF_DOCUMENT_TOKEN_TO_BE_REPLACED

The IRS has discovered more than 1 million Americans whose Social Security numbers were stolen by illegal immigrants, but officials never bothered to tell the taxpayers themselves, the agency’s inspector general said in a withering new report released Tuesday.

Investigators first alerted the IRS to the problem five years ago, but it’s still not fixed, the inspector general said, and a pilot program meant to test a solution was canceled — and fell woefully short anyway.

END_OF_DOCUMENT_TOKEN_TO_BE_REPLACED 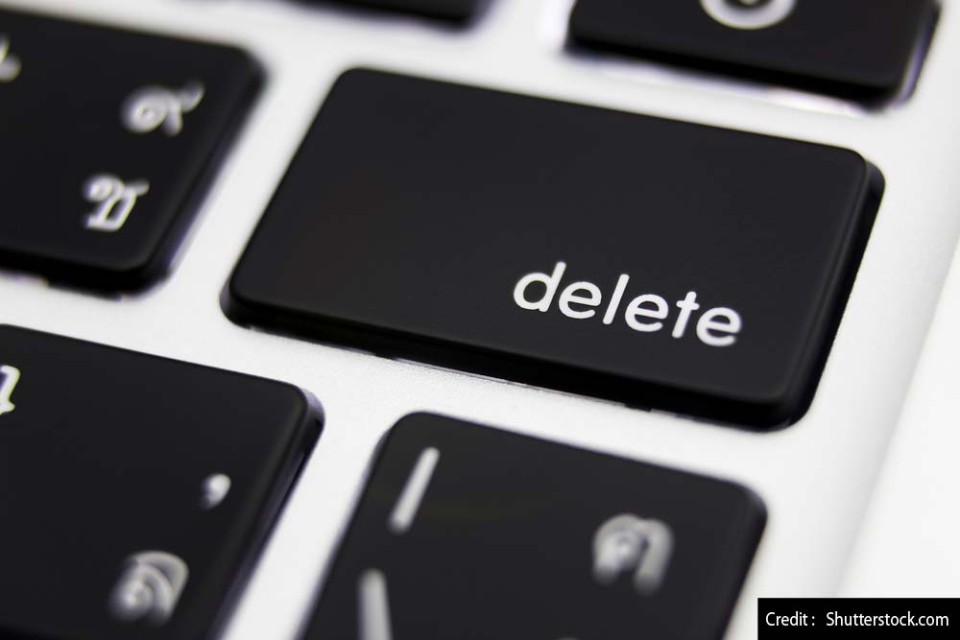 Although there was a court preservation order on all documents related to the IRS hiring of the outside firm, the hard drive was erased anyway. The order was borne of a Freedom of Information Act (FOIA) request submitted by Microsoft.

END_OF_DOCUMENT_TOKEN_TO_BE_REPLACED

It might be wise to pay your overdue income taxes before packing for that European river cruise.

A new enforcement provision passed by Congress and signed into law earlier this month allows the government to revoke the passports of seriously delinquent tax scofflaws — people who owe more than $50,000 to Uncle Sam.