President Obama has swelled the ranks of government PR, adding hundreds of new public relations specialists to the federal payroll during his time in office, costing taxpayers a half-billion dollars a year, the government’s chief watchdog said Wednesday.

That doesn’t include the more than $100 million the administration spends annually for help from private sector spinmeisters, nor does it account for the $800 million spent on contracts for advertising in 2015, according to the Government Accountability Office.

END_OF_DOCUMENT_TOKEN_TO_BE_REPLACED 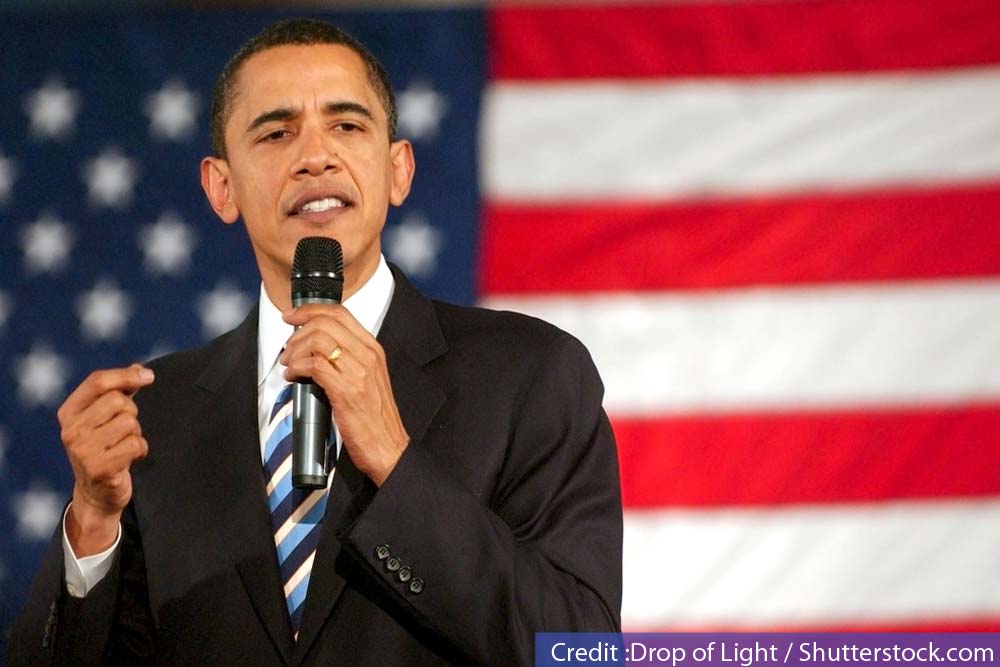 The $544 billion deficit projected for 2016 marks the first year since 2009 that the red ink has grown, and it powers the deficit back up over the half-trillion mark, where it had been for most of Mr. Obama’s tenure.

END_OF_DOCUMENT_TOKEN_TO_BE_REPLACED

Germany’s ambassador to Canada says European Union members cannot “opt out” of portions of the Comprehensive Economic and Trade Agreement, including the contentious dispute-settlement clause. The remarks by Werner Wnendt would seem to confirm — despite recent speculation to the contrary — that the long-anticipated CETA deal is on track for completion.

The 28-nation EU “is a single market, so you can have only one trade and economic agreement that must apply to all member states,” Werner Wnendt said in an interview, just days after Prime Minister Stephen Harper and his EU counterparts signed off on the final CETA text during a leaders summit in Ottawa.