One smaller firm has hiked its dual fuel prices by 30 per cent — and experts fear the Big Six could follow suit.
Such rises are a major blow, with energy bills already at a record high.

A typical household with a Big Six supplier — British Gas, EDF Energy, Eon, Npower, SSE and Scottish Power — currently pays £1,066 a year for gas and electricity if they pay by monthly direct debit.

END_OF_DOCUMENT_TOKEN_TO_BE_REPLACED

Mohammed Idrees used to travel to London once or twice a year, but these days the Saudi civil servant is asking his wife and children to cut back on using the family car to save fuel and has installed a solar panel for the kitchen to reduce electricity costs.

For decades, Saudi nationals such as Mr. Idrees enjoyed a cozy lifestyle in the desert kingdom as its rulers spent hundreds of billions of dollars of its oil revenue to subsidize essentials such as fuel, water and electricity.

END_OF_DOCUMENT_TOKEN_TO_BE_REPLACED

Cuba is drastically cutting electricity, imports and investment, as well as reducing fuel consumption by 28 percent through the end of the year, its economy minister said on Friday in a closed-door speech to the National Assembly published by official media on Saturday.

END_OF_DOCUMENT_TOKEN_TO_BE_REPLACED

Claudia Flores and her husband were months past due on $60 phone and $80 electricity bills.

So they packed their minivans with strollers, car seats, used T-shirts and assorted other things and drove to a stretch of Figueroa Street just blocks from Imperial Highway in South Los Angeles.

END_OF_DOCUMENT_TOKEN_TO_BE_REPLACED 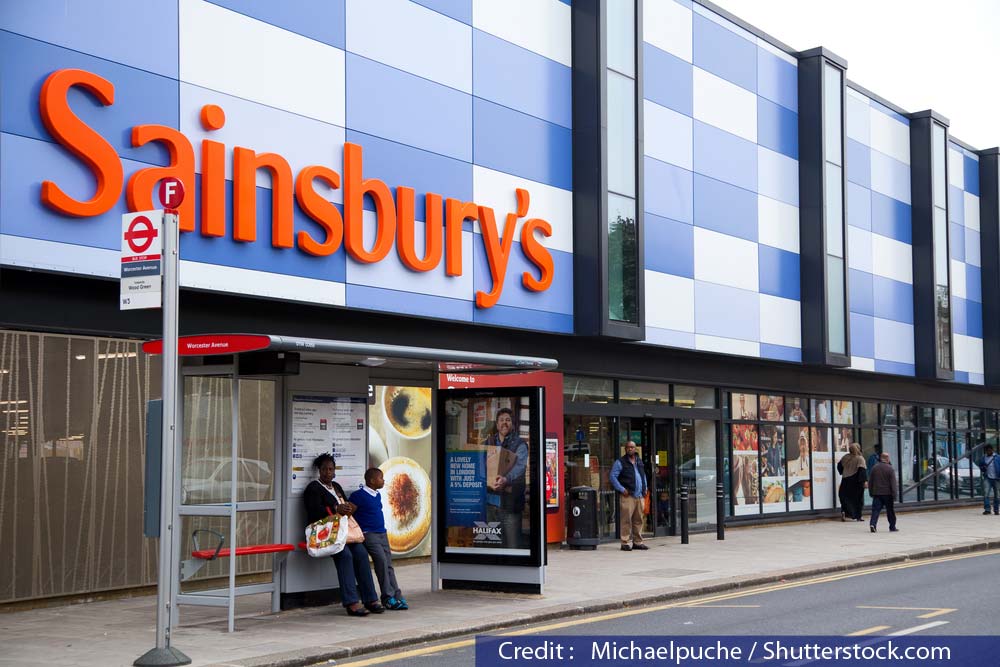 British business giants including Sainsbury’s and Dixons Carphone have been handed tens of thousands of pounds of taxpayer cash to install energy-efficient lightbulbs, as part of Government efforts to avert a looming power crunch.

The Football Association and Travis Perkins are among other organisations to share in a total of £5 million of Government funding, under a scheme to try to reduce the risk of blackouts in coming winters by cutting electricity demand.