A New Zealand District Court made several major errors when it decided to grant the extradition of Kim Dotcom and his Megaupload colleagues, Dotcom’s lawyer said today. Noting that the judge copy-pasted extensively from lawyers working for the U.S. Government, he argues that there is absolutely no legal ground to extradite Megaupload’s founder.

Last December a New Zealand District Court ruled that Kim Dotcom and his colleagues can be sent to the United States to face criminal charges.

END_OF_DOCUMENT_TOKEN_TO_BE_REPLACED 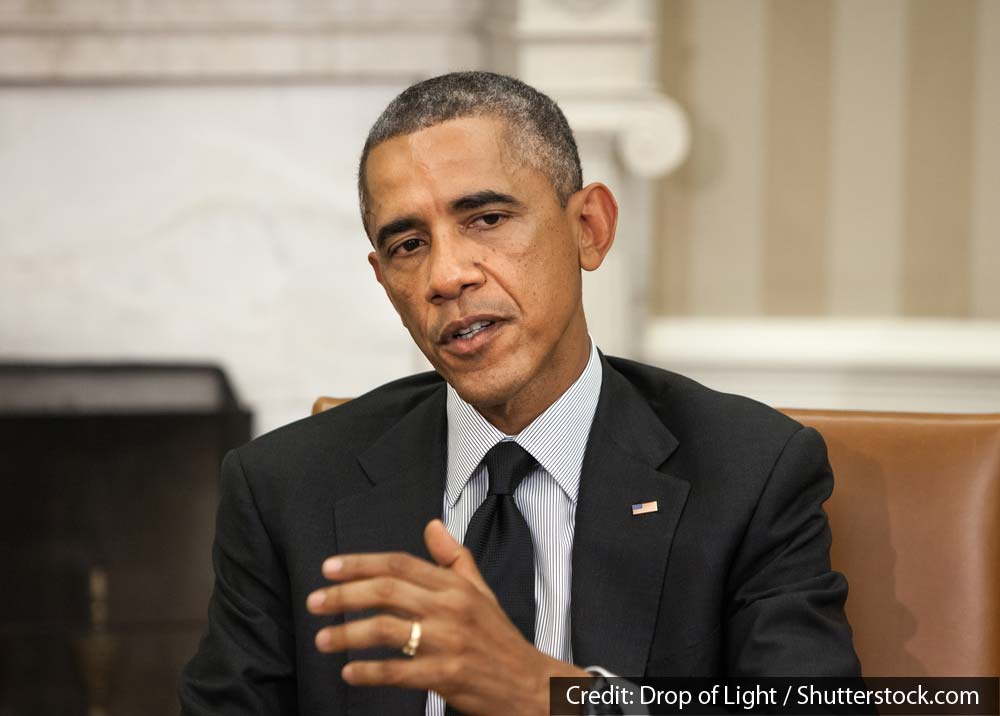 Conservative advocacy group Freedom Watch on Monday challenged Obama’s executive order on guns, which instructed the Bureau of Alcohol, Tobacco and Firearms (ATF) and other agencies to reinterpret legislation passed by Congress. The president justified this by saying he was closing what he called a “loophole” that allowed certain sales to occur without a background check.

END_OF_DOCUMENT_TOKEN_TO_BE_REPLACED

Bernie Sanders’s lawsuit against the Democratic National Committee (DNC) over access to party data is still active in federal court despite the two sides reaching an agreement over the weekend.

While the DNC agreed to restore the Sanders team’s access as it investigates how the campaign improperly obtained data belonging to presidential front-runner Hillary Clinton, a federal district court sent the committee a summons on Monday giving it three weeks to respond to the lawsuit.

END_OF_DOCUMENT_TOKEN_TO_BE_REPLACED

A Florida judge has set a trial date in the racketeering case against the Clinton Foundation and Bill and Hillary Clinton.

Judge Donald Middlebrooks of the U.S. District Court for the Southern District of Florida ordered the racketeering, influenced and corrupt organizations, or RICO, case to head to trial January 20, 2016.

END_OF_DOCUMENT_TOKEN_TO_BE_REPLACED

An irritated federal judge Thursday put the Hillary Clinton email scandal into stark terms, grilling the State Department on a pattern of delayed document releases that has turned a possible bureaucratic logjam into a major problem for the leading Democratic presidential contender.

U.S. District Court Judge Richard Leon, known for his blunt manner, said he simply did not understand why the State Department has dragged its feet on responses for emails in requests to the Freedom of Information Act.