The controversy over genetically modified crops has long focused on largely unsubstantiated fears that they are unsafe to eat.

But an extensive examination by The New York Times indicates that the debate has missed a more basic problem — genetic modification in the United States and Canada has not accelerated increases in crop yields or led to an overall reduction in the use of chemical pesticides.

END_OF_DOCUMENT_TOKEN_TO_BE_REPLACED

A tiny, invasive whitefly that is resistant to pesticides and carries crop-devastating viruses has been found outdoors in the United States for the first time, raising concerns among fruit and vegetable growers.

The Q-biotype whitefly turned up in April in the heavily manicured gardens of an affluent neighborhood in south Florida’s Palm Beach County, where landscapers were spraying the flowers and shrubs regularly with insecticides.

END_OF_DOCUMENT_TOKEN_TO_BE_REPLACED 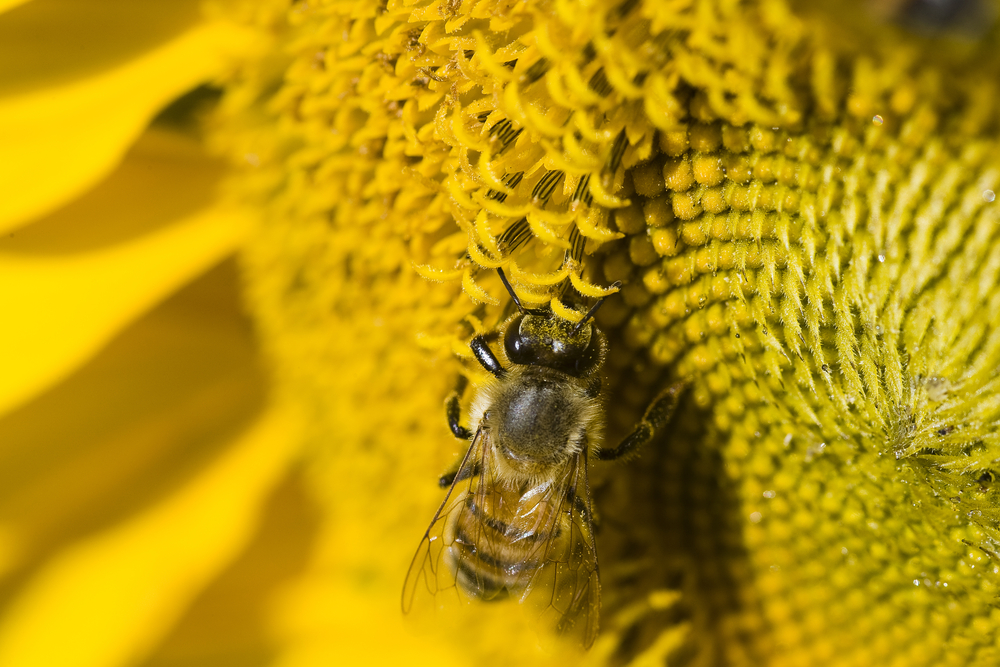 The Environmental Protection Agency has found that the controversial class of pesticides known as neonicotinoids harm honeybees when used on cotton and citrus, but not on other crops like corn, berries and tobacco.

The “neonics” are a class of pesticide that has previously been linked to declines in bee populations. Neonics were developed in 1991 and commercial use began in the mid-1990s. Around 2006, commercial beekeepers began reporting what is now known as colony collapse disorder— where entire colonies of bees die off with no obvious cause. The disorder has been reported in commercial colonies all over the world. Several studies have implicated neonics, which are used to kill insects harmful to crops.

END_OF_DOCUMENT_TOKEN_TO_BE_REPLACED

Jackson County, Oregon, has just joined the small but growing ranks of “GE-free zones” in the U.S., which prohibit the cultivation of genetically engineered (GE) crops. It’s at least the eighth county in the country to create such an ordinance, and efforts are springing up to pass similar measures in other places.

The Jackson County designation was made final on Dec. 22, when a federal judge approved a consent decree protecting the zone. The ordinance was originally passed in May 2014 by the voters of Jackson County, but was challenged in court by two GE alfalfa farmers, who argued that it violated Oregon state law. The challenge was rejected by a federal judge in May, and a court-approved settlement — which upholds the GE-free zone, but allows the alfalfa farmers to keep their crop for the remainder of its useful life — was finally approved in December.

END_OF_DOCUMENT_TOKEN_TO_BE_REPLACED

TOP robotics researchers say Australia could see fully automated vegetable farms by 2025 with the ability to automate the entire production process for some crop commodities.

See your ad here
Professor Salah Sukkarieh, from the Australian Centre for Field Robotics at the University of Sydney, said there was potential for fully automated solutions to be developed for certain crops when it came to seeding, spraying or harvesting.