A barrel bomb killed a family of six in rebel-held eastern Aleppo early on Sunday and rebel shelling took the lives of eight children at a school in the west, as one of the heaviest government bombardments of Syria’s civil war continues.

Two medics said the al-Baytounji family suffocated to death because the barrel bomb, which fell in the Sakhour district at about midnight, had been laced with chlorine gas.

END_OF_DOCUMENT_TOKEN_TO_BE_REPLACED 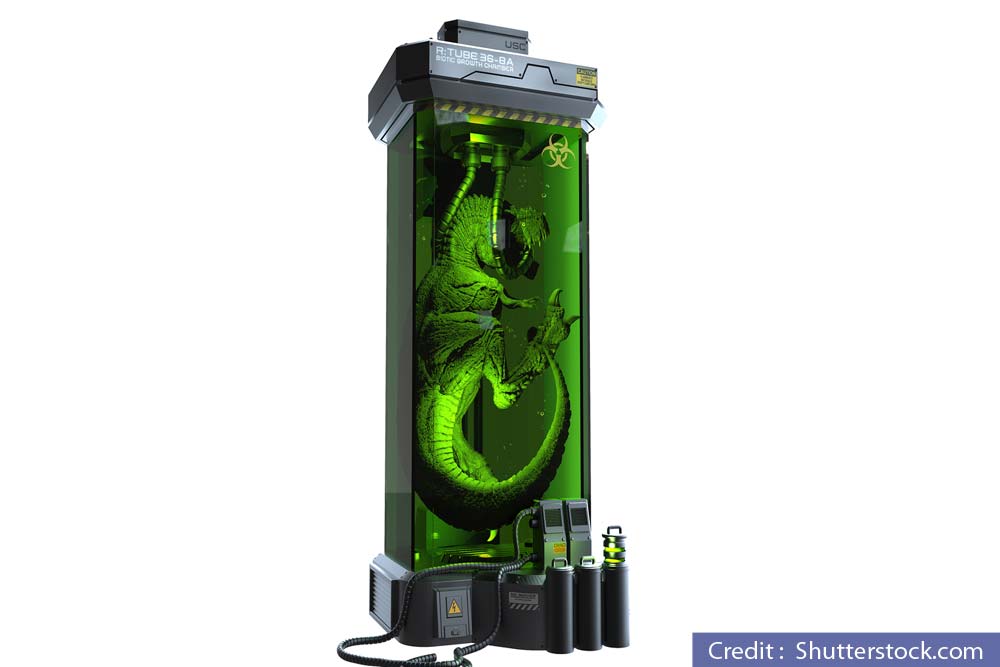 CIA director John Brennan has said that Islamic State fighters have used chemical weapons and have the capability to make small quantities of chlorine and mustard gas, CBS News reported.

“We have a number of instances where ISIL has used chemical munitions on the battlefield,” Brennan told CBS News, which released excerpts of an interview to air in full on the “60 Minutes” news program on Sunday.