Brexit, rising populism across Europe, the ascent of Donald Trump in America, and the backlash against income inequality everywhere.

A slew of political and economic forces have nurtured a growing narrative that globalization is now on life support—a potential game-changer for global financial markets, which have staged a rapid expansion since the end of the Cold War thanks to unfettered cross-border flows.

END_OF_DOCUMENT_TOKEN_TO_BE_REPLACED 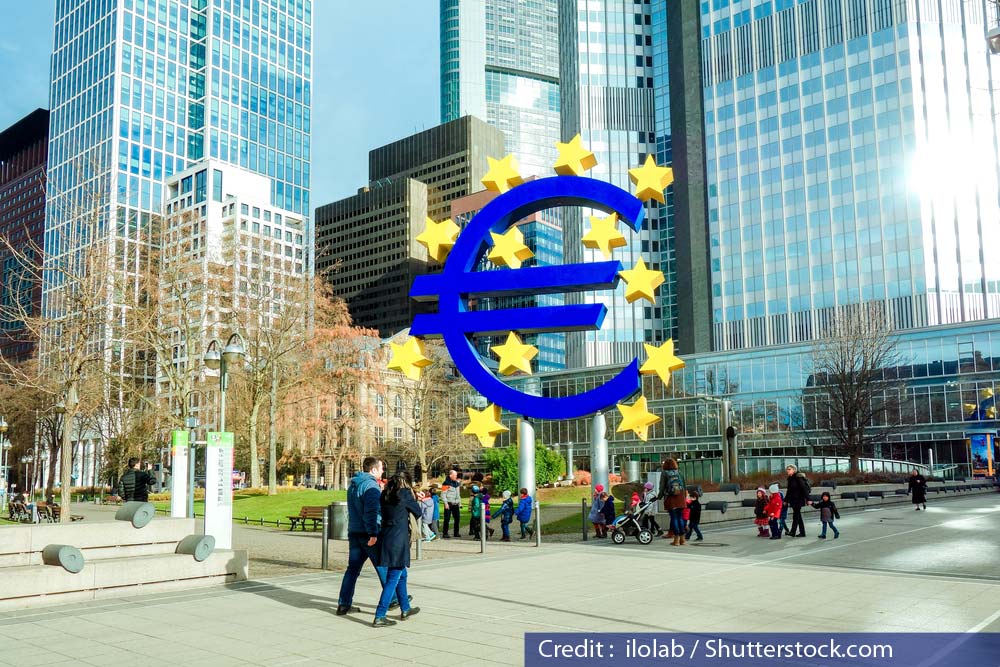 Global stocks were gripped by a fresh bout of panic selling on Monday, raising fears over the health of the world’s banking system for the first time since the financial crisis.

European markets slumped to their lowest level in more than two years amid an unremittingly bleak outlook for the global economy and concerns over the resilience of the world’s biggest lenders.

END_OF_DOCUMENT_TOKEN_TO_BE_REPLACED

For most people, pleading guilty to a felony means they will very likely land in prison, lose their job and forfeit their right to vote.

But when five of the world’s biggest banks plead guilty to an array of antitrust and fraud charges as soon as next week, life will go on, probably without much of a hiccup.

END_OF_DOCUMENT_TOKEN_TO_BE_REPLACED

The Swiss competition watchdog has launched an investigation into possible collusion in the precious metals market by several major banks, it said on Monday, the latest in a string of probes into gold, silver, platinum and palladium pricing.

Global precious metals trading has been under regulatory scrutiny since December 2013, when German banking regulator Bafin demanded documents from Deutsche Bank under an inquiry into suspected manipulation of gold and silver benchmarks by banks.

END_OF_DOCUMENT_TOKEN_TO_BE_REPLACED

Recently, it’s become readily apparent that some of the world’s top money managers are getting concerned about what might happen when a mass exodus from bond funds collides head on with a completely illiquid secondary market for corporate credit.