Populist Dutch MP Geert Wilders remained unapologetic as his hate speech trial drew to a close on Wednesday, saying “millions of Dutch citizens will be convicted with me” if he is found guilty.

Wilders, 53, who had previously shunned hearings held at a high-security courthouse near Amsterdam’s Schiphol airport, addressed a three-judge bench at the end of the three-week trial which will formally be closed on Friday.

END_OF_DOCUMENT_TOKEN_TO_BE_REPLACED

Uber Technologies [UBER.UL] is making an aggressive drive into takeaway meal deliveries, with the U.S. firm gearing up with a big staff recruitment campaign to enter at least 22 more countries.

Reflecting its fierce determination to expand beyond its core taxi-hailing business, Uber will launch its UberEats service in Amsterdam on Thursday, the first day of trading in the Dutch market leader Takeaway.com’s TKWY_w.AS shares.

END_OF_DOCUMENT_TOKEN_TO_BE_REPLACED 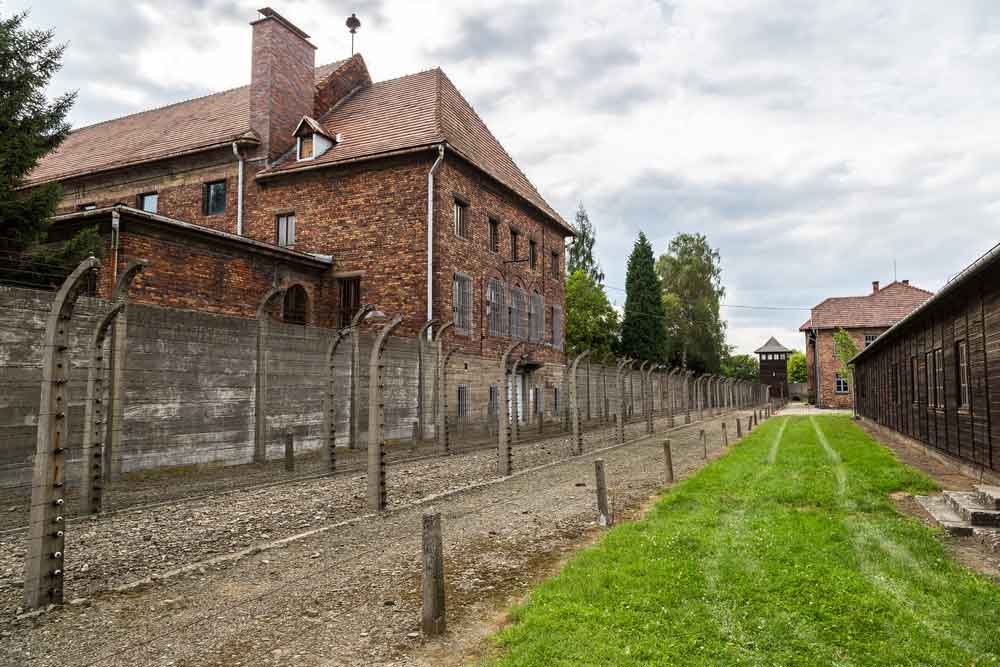 A 95-year-old former SS member will go on trial in north-east Germany next month accused of assisting in the mass murder of Auschwitz death camp inmates.

The indictment says Hubert Zafke was an accessory to the murder of at least 3,681 people during one month in 1944. It says he was an SS medical orderly.

END_OF_DOCUMENT_TOKEN_TO_BE_REPLACED

A hoard of stolen Dutch golden age paintings is being offered for sale by an ultra-nationalist militia in Ukraine, according to the museum from which the works vanished a decade ago.

The Westfries Museum in Hoorn, 50km north of Amsterdam, said on Monday it suspected members of the Ukrainian state security service, SBU, the far-right Svoboda (Freedom) party, and “art criminals with contacts … at the highest political level” might also be involved in the attempt to sell the canvases.

END_OF_DOCUMENT_TOKEN_TO_BE_REPLACED

With a spectacular trailer that looks like something straight out of Final Fantasy, an air show using nothing but drones fitted with the equipage for a spectacular dance of light has been announced.

The world-first show is called Air, and will be held at the Amsterdam Arena at a date that is yet to be announced. Organised by Dutch event planning company Fjuze in collaboration with the Royal Netherlands Air Force, the show itself is also something of a mystery, although the Air website drops a few tantalising details.