Under the twisted premise of losing the popular vote and “no taxation without representation”, TIME’s Mark Weston proclaims that the approximately 65 million Democrats who voted for Hillary Clinton should pledge “we won’t pay taxes to the federal government… until democracy is restored.”

Because, It’s just not fair?

END_OF_DOCUMENT_TOKEN_TO_BE_REPLACED

While the unemployment rate dropped and the economy added another 178,000 jobs, the number of Americans out of the labor force hit a record high last month.

According to the Labor Department, 95,055,000 Americans were out of workforce in November, meaning they were neither employed nor had made an effort to find work over the previous month.

END_OF_DOCUMENT_TOKEN_TO_BE_REPLACED 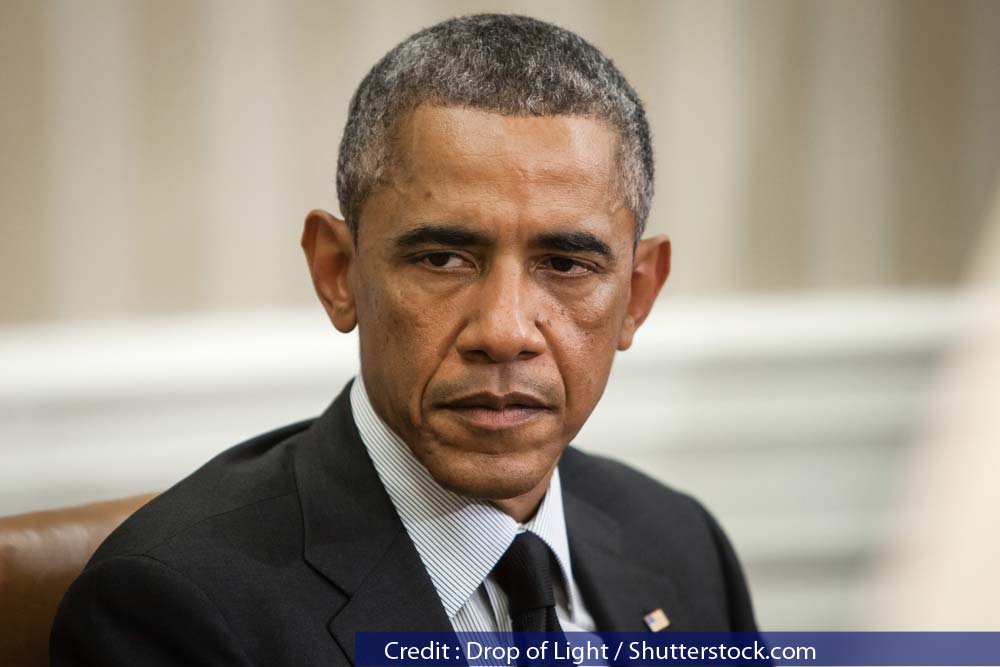 The rest of the world fell as hard for Barack Obama as Americans did.

Back in 2008, the same qualities in the 47-year-old senator from Illinois that excited U.S. voters enthralled people around the globe. He was a fresh face and a compelling orator. He had spent his childhood in the Asia-Pacific, and his skin color alone made billions of people feel a connection with him. Perhaps most importantly, he was not George W. Bush, the president who invaded Iraq.

END_OF_DOCUMENT_TOKEN_TO_BE_REPLACED

A record 94,708,000 Americans were not in the labor force in May — 664,000 more than in April — and the labor force participation rate dropped two-tenths of a point to 62.6 percent, near its 38-year low, the Labor Department’s Bureau of Labor Statistics reported on Friday.

When President Obama took office in January 2009, 80,529,000 Americans were not participating in the labor force; since then, 14,179,000 Americans have left the workforce — some of them retiring and some just quitting because they can’t find work.

END_OF_DOCUMENT_TOKEN_TO_BE_REPLACED

One of the many remarkable things about the massive leak of documents known as the Panama Papers is what’s so far been lacking.

The documents, related to a Panamanian law firm that specializes in creating shell companies for many of the world’s richest people, provide a glimpse into how secret fortunes and ill-gotten gains are moved through a shady financial network, according to The International Consortium of Investigative Journalism, which worked with news organizations around the world to analyze the files.