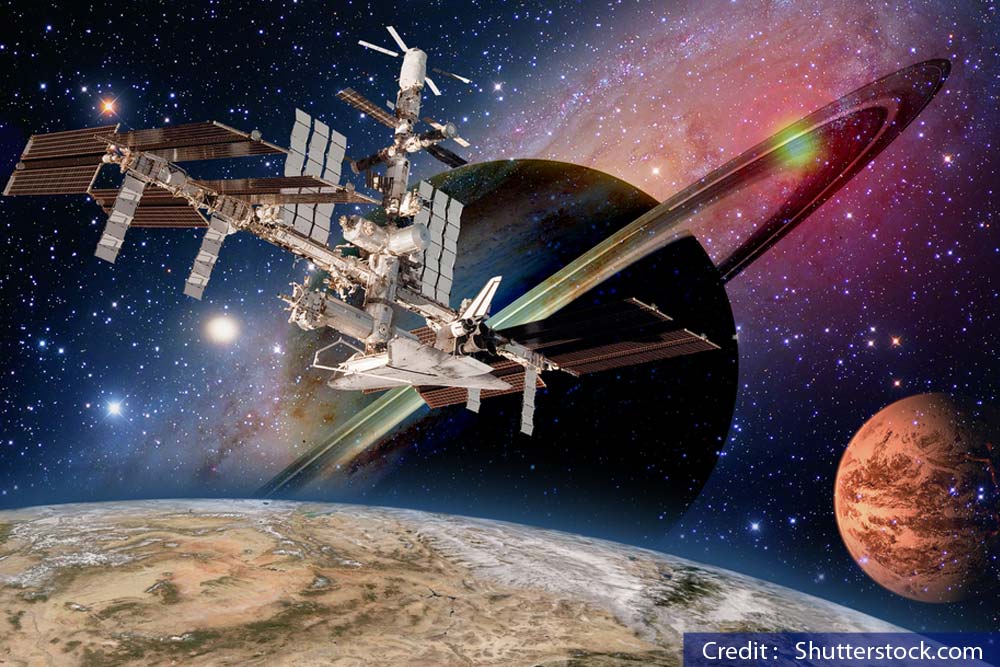 Newly released satellite images of Iran’s top-secret Parchin military complex reveal that even as Iran was working to negotiate a nuclear deal, it was apparently working to hide its atomic work of the past and hedge its bets for the future.

Forecasting site Stratfor.com says the images published Monday show Iran building a tunnel into a heavily guarded mountain complex inside the Parchin facility, some 20 miles southeast of Tehran, while also working to erase signs of alleged high-explosive testing at another area on the site.

“We’re not saying they’re cheating on the nuclear deal,” Stratfor analyst Sim Tack told The Daily Beast. “The images show Iran was going through the motions to hide what it’s done before, and it is still…developing facilities that the IAEA may or may not have access to,” Tack said, referring to the International Atomic Energy Agency.