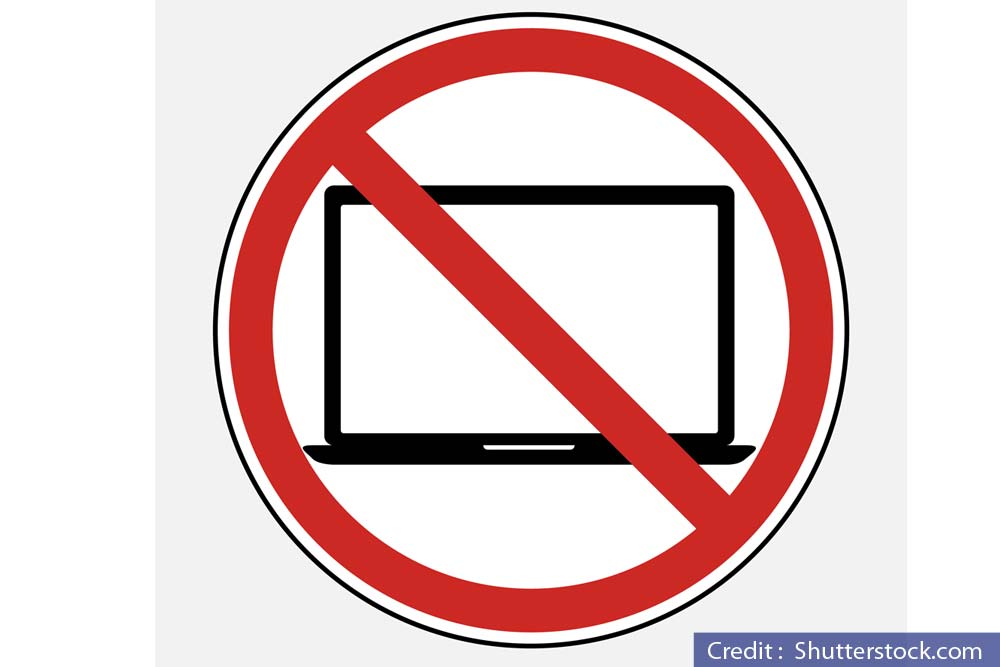 The German government on Wednesday banned a far-right Internet platform that it accused of spreading “racist, xenophobic, anti-Semitic, homophobic and anti-Islamic content,” and federal prosecutors said two people were arrested.

The ban on the Altermedia Deutschland platform is “a clear sign that the rule of law doesn’t allow hate crime,” Interior Minister Thomas de Maiziere said.

The prosecutors’ office said that two Germans, identified only as Jutta V. and Ralph Thomas K. in line with German privacy rules, were arrested on suspicion of founding a criminal organization and incitement. Three other suspects weren’t arrested.

Raids were conducted in homes in four German states and the northeastern Spanish town of Lloret de Mar.

The two arrested people were the administrators of the Altermedia website and therefore responsible for its content, which included banned Nazi slogans and the denial of the Holocaust as well as incitement of violence against foreigners, the prosecutors’ office said.