Austria’s highest court has annulled the result of the presidential election narrowly lost by the candidate of the far-right Freedom Party.

The party had challenged the result, saying that postal votes had been illegally and improperly handled.

The Freedom Party candidate, Norbert Hofer, lost the election to the former leader of the Greens, Alexander Van der Bellen, by just 30,863 votes or less than one percentage point.

END_OF_DOCUMENT_TOKEN_TO_BE_REPLACED

Just over a year ago, a black swan landed in the middle of Europe, when in what was then dubbed a “Spectacular Development” In Austria, the “bad bank” of failed Hypo Alpe Adria – the Heta Asset Resolution AG – itself went from good to bad, with its creditors forced into an involuntary “bail-in” following the “discovery” of a $8.5 billion capital hole in its balance sheet primarily related to ongoing deterioration in central and eastern European economies.

END_OF_DOCUMENT_TOKEN_TO_BE_REPLACED

Austria said Saturday it wants to seize Adolf Hitler’s birthplace from its private owner in a bid to end a bitter legal battle and stop the house from becoming a neo-Nazi shrine.

“We are currently examining the creation of a law, which would force a change of ownership and pass the property to the Republic of Austria,” interior ministry spokesman Karl-Heinz Grundboeck told AFP.

END_OF_DOCUMENT_TOKEN_TO_BE_REPLACED

Austrian Chancellor Werner Faymann has urged Germany to set a clear limit on the number of asylum seekers it will accept to help stem a mass influx of refugees that is severely testing European cohesion.

The comments by the Social Democrat to the Kurier newspaper threaten to make even more complicated an emergency EU summit with Turkey on Monday on handling the worst refugee crisis in generations.

END_OF_DOCUMENT_TOKEN_TO_BE_REPLACED 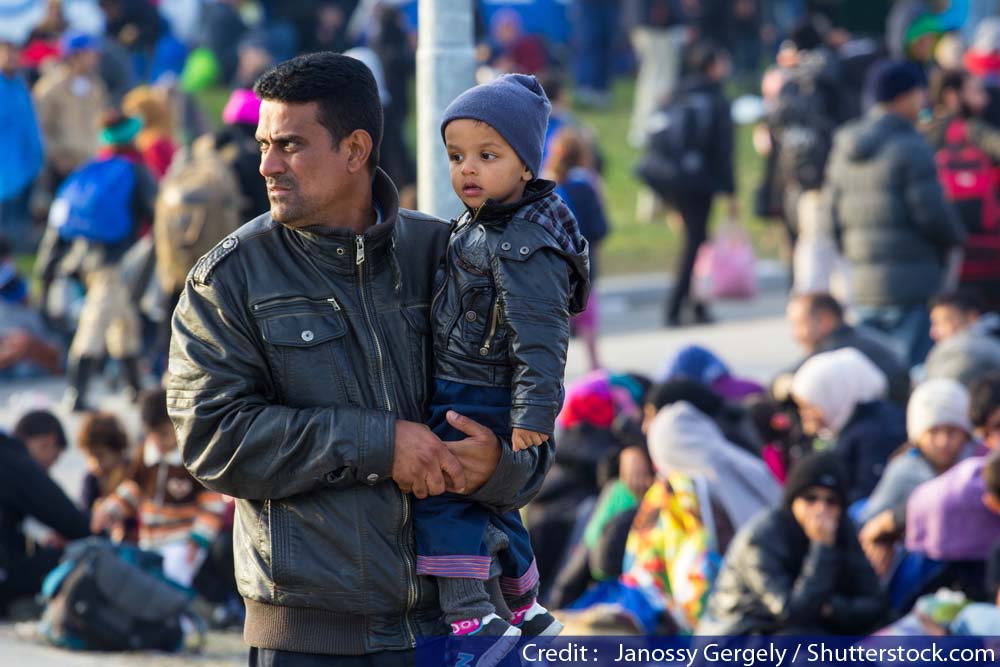 The drastic plans have been drawn up by the country’s foreign ministry, interior ministry and defence ministry – which will be flying thousands of migrants home.

Austrian interior minister Johanna Mikl-Leitner said the country has one of the highest deportation levels in Europe.