Huge rallies have been held across South Korea for what are thought to be the largest protests so far demanding President Park Geun-hye steps down.

Ms Park is accused of allowing her friend, Choi Soon-sil, to manipulate power from behind the scenes.

END_OF_DOCUMENT_TOKEN_TO_BE_REPLACED

South Korea said on Saturday that North Korea’s nuclear capability is expanding fast, echoing alarm around the world over the isolated state’s fifth and biggest nuclear test, carried out in defiance of U.N. sanctions.

North Korea conducted the test on Friday and said it had mastered the ability to mount a warhead on a ballistic missile, ratcheting up a threat that rivals and the United Nations have been powerless to contain.

END_OF_DOCUMENT_TOKEN_TO_BE_REPLACED

Sanctions imposed on North Korea are hampering health and science and should be eased, a group of three Nobel laureates have said.

They were speaking in Beijing after visiting Pyongyang in what was billed as an attempt to promote dialogue.
“You cannot turn penicillin into a nuclear bomb,” one of them said.

END_OF_DOCUMENT_TOKEN_TO_BE_REPLACED 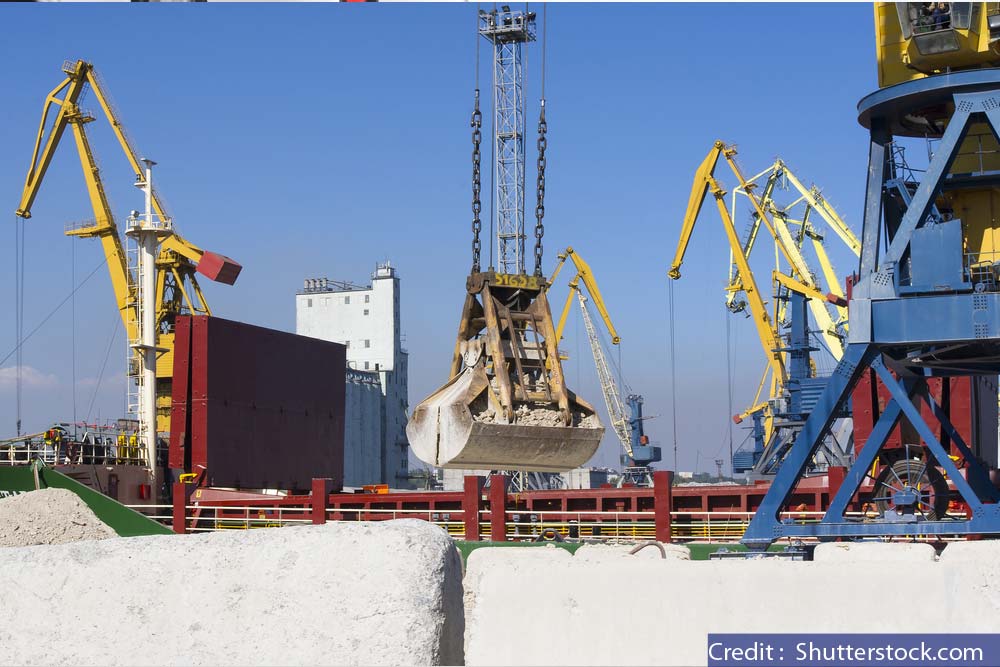 The stimulus package will include an extra 6tn Korean won ($4.94bn; £3.42bn) in public spending.
It will also include an extension of existing tax cuts on cars.

END_OF_DOCUMENT_TOKEN_TO_BE_REPLACED

South Korea and Japan reached a landmark agreement on Monday to resolve the issue of “comfort women”, as those who were forced to work in Japan’s wartime brothels were euphemistically known, an issue that has long plagued ties between the neighbors.

The foreign ministers of the two countries said after a meeting in Seoul that the “comfort women” issue would be “finally and irreversibly resolved” if all conditions were met.