A group of adventurers, sailors, pilots and climate scientists that recently started a journey around the North Pole in an effort to show the lack of ice, has been blocked from further travels by ice.

END_OF_DOCUMENT_TOKEN_TO_BE_REPLACED

India was bracing on Monday for another bout of extreme heat after temperatures smashed records in some parts of the country, while weather officials warned against more frequent heat waves.

END_OF_DOCUMENT_TOKEN_TO_BE_REPLACED

Texas Republican Rep. Lamar Smith ’s office wants to know how much CO2 Janet McCabe, the head of EPA’s air and radiation office, emitted while flying and driving across the country to promote the so-called Clean Power Plan — a regulatory plan to cut CO2 emissions from power plants.

END_OF_DOCUMENT_TOKEN_TO_BE_REPLACED 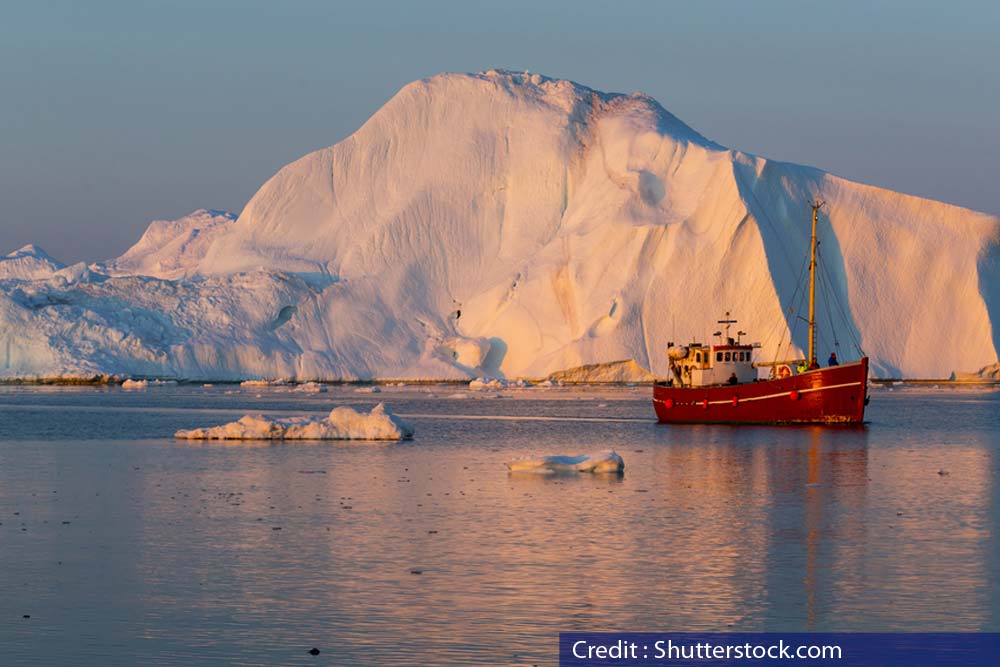 The United Nations Paris agreement to stop dangerous global warming could cost $12.1 trillion over the next 25 years, according to calculations performed by environmental activists.

“The required expenditure averages about $484 billion a year over the period,” calculated Bloomberg New Energy Finance with the assistance of the environmentalist nonprofit Ceres.

END_OF_DOCUMENT_TOKEN_TO_BE_REPLACED

Satellite temperature data measuring Earth’s lower atmosphere shows that 2015 only ranks as the third-warmest year on record, and not the warmest year as predicted by scientists relying on weather station data.

Climate scientists with the University of Alabama, Huntsville reported Tuesday the temperature anomaly for December 2015 was 0.44 degrees Celsius above the 1981 to 2010 average, fueled by an El Nino warming event. UAH scientist Dr. Roy Spencer posted on his blog that this “makes 2015 the third warmest year globally (+0.27 deg C) in the satellite record (since 1979).”