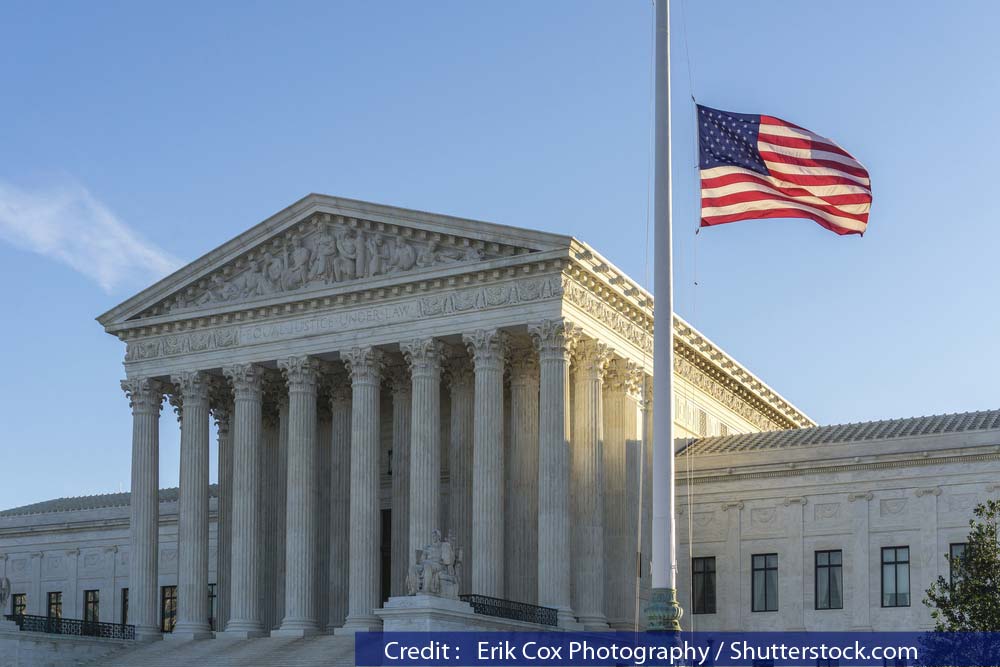 Justice Antonin Scalia spent his final hours at a Texas ranch in the company of a secretive society of hunters that has existed for more than 300 years.

Several members of the 35-strong hunting party at the Cibolo Creek Ranch where Scalia was found dead are known to be current or former members of The International Order of Saint Hubertus.

END_OF_DOCUMENT_TOKEN_TO_BE_REPLACED 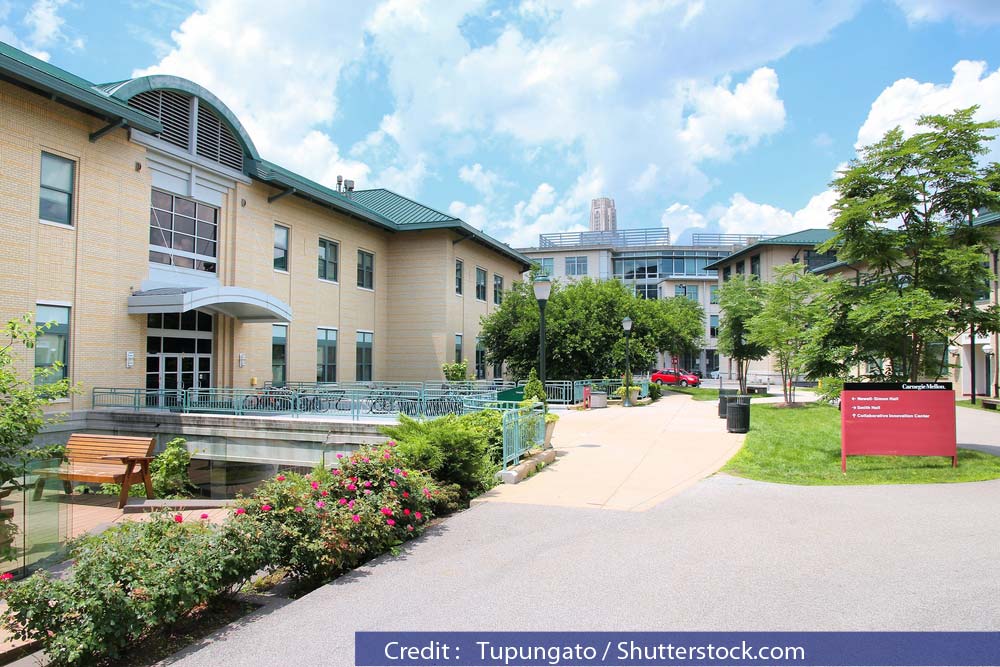 The Tor Project claimed last year that researchers at Carnegie Mellon University (CMU) were behind an attack on Tor that was used to unmask users. CMU released a vague statement that strongly implied that the FBU had indeed subpoenaed the university for its research, and now we have confirmation. A court filing from one of the associated criminal cases explains how Carnegie’s Software Engineering Institute (SEI) helped the FBI track down some wanted Tor users.

END_OF_DOCUMENT_TOKEN_TO_BE_REPLACED 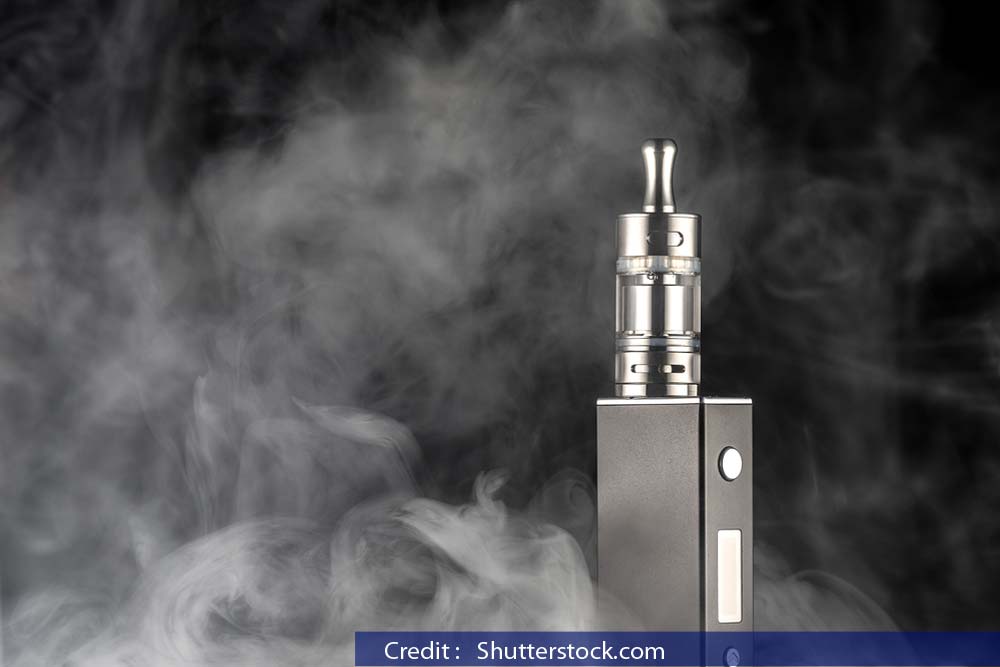 The next time you send a tweet about electronic cigarettes, you might unwittingly be taking part in a clinical study examining what Americans are saying online about vaping.

Researchers at NYU Langone Medical Center recently analyzed 28 million tweets containing hashtags like #vape, #ecigs and #ejuice to build a monitoring tool that tracks who is commenting about e-cigarettes and what they’re saying. By identifying the language associated with e-cigs on Twitter, the researchers hope to better understand who is using them to quit smoking, who is using them for other reasons, and how and to whom they’re being marketed.

END_OF_DOCUMENT_TOKEN_TO_BE_REPLACED

A river of stinking garbage bags snakes its way through the suburbs of Beirut, a surreal and unhygienic blight on Lebanon’s cosmopolitan capital.

This overflowing landfill, stretching for hundreds of meters through Jdeideh in the city’s suburbs, is the consequence of the city’s months-long garbage crisis — both a symbol and a byproduct of the country’s dysfunctional politics.

END_OF_DOCUMENT_TOKEN_TO_BE_REPLACED

A puppet show at an open square in Madrid during Carnival festivities this month featured a policeman who tried to entrap a witch. The puppet officer held up a little sign to falsely accuse her, using a play on words that combined Al Qaeda and ETA, the Basque separatist group.